Please join the Episcopal Church Women (ECW) and the Rev. Edith Woodling
for the 2019 ECW Spring Dinner. Edith will be discussing the creation
and use of religious icons in worship. She has been creating icons for the past 6 years under the tutelage of master iconographer Teresa Harrison.
Edith will have with her some of her originals and some copies of her work.
She will give a short background describing the practice
of iconography and discuss prayer practices associated with icons.

The History & Symbolism of Iconography

ICONOGRAPHY IS THE ORIGINAL TRADITION of Christian sacred art, and has been an integral part of the worship and mystical life of Christians since apostolic times. Referred to in the Eastern Christian tradition as "windows into heaven," they have inspired and uplifted millions of the faithful, and have at times been the instruments for demonstrating God's miraculous intercession in the life of mankind.
The History of Icons

Church tradition teaches that the first iconographer was Saint Luke the Evangelist. He painted the holy image of the Virgin Mary on a panel, a face which he himself had seen. He brought his first icons to the Mother of God herself, who approved them and proclaimed: "May the grace of Him Who was born of me, through me, be imparted to these icons" There are at least five highly-venerated icons of the Virgin painted by Saint Luke which are still venerated today. He is also known to have painted icons of Saints Peter and Paul. The beginnings of iconography can also be found in the catacomb paintings of the second and third centuries. 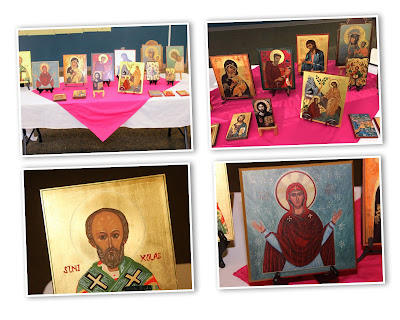 Presentation by The Rev Edith Woodling 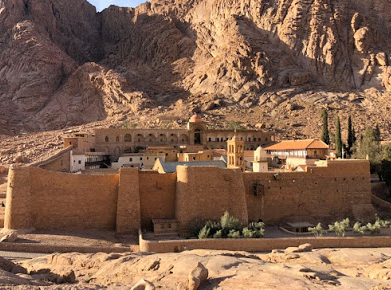