Guest Speaker - Melva Noakes, Operator of the day care inside the Murrah Building when a bomb placed in a Ryder truck went off. 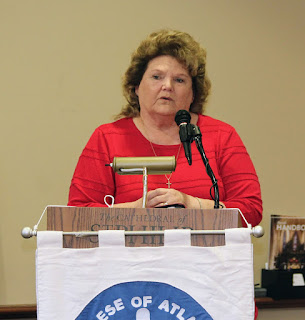 On April 19, 1995 at 9 AM a bomb placed in a Ryder truck went off causing the front of the Murrah building to collapse. 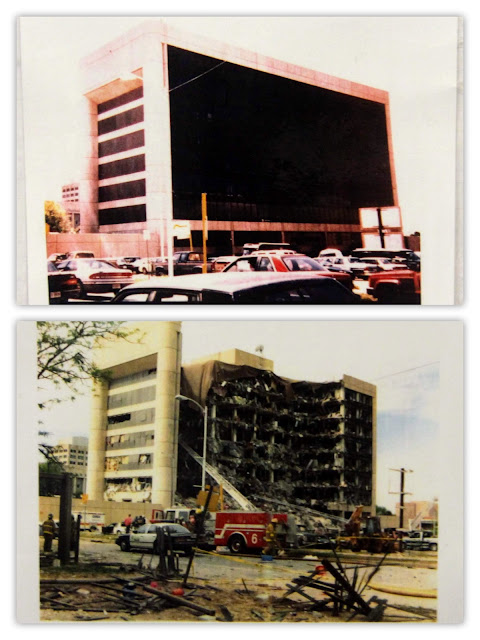 Melva Noakes was the Operator of the America's Kids Day Care center located in the Murrah Federal Building. She was at another daycare center when the bomb went off at the Murrah building 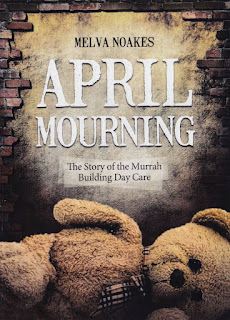 'It was all laughter and playtime at a daycare center  in downtown Oklahoma City until 9 a.m. April 19, 1995 when a bomb inside a Ryder truck blew then face off the Alfred P. Murrah Federal Building across the street killing 168 people and injuring more than 680.
The Center's Director, two teachers and 15 children were killed when the front of the building collapsed on top of the daycare center."

This is Melva's story of the aftermath of the bombing. How the families faced the reality losing  little ones comforting those who were injured and healing a community as shattered as the glass on the streets. 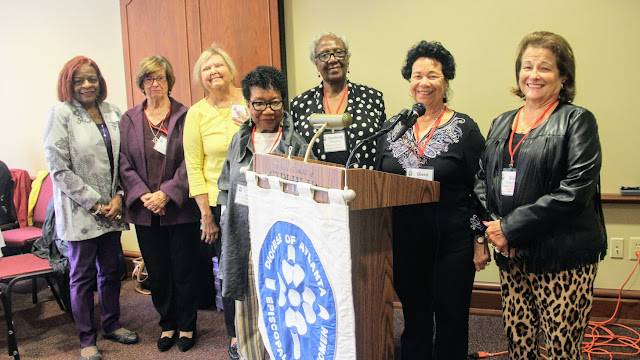